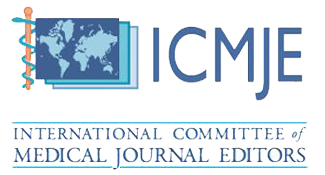 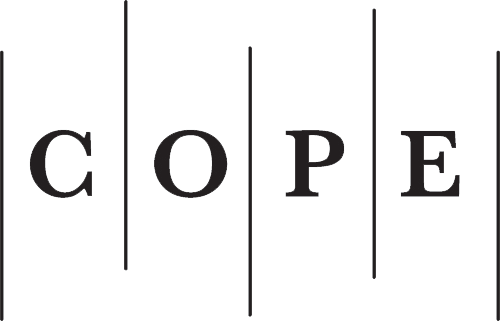 This work is licensed under a Creative Commons Attribution 4.0 International License

Forbes Journal of Medicine is the publication of Izmir Buca Seyfi Demirsoy Training and Research Hospital. "Buca Seyfi Demirsoy Training and Research Hospital" is located in the center of Buca district and one of the oldest settlements of Izmir dating back to 130 BC. The hospital serves on 132 decares of land that has a historical building called "Forbes Mansion" and covered with pine and olive trees away from the noise of the city.

Forbes Mansion is the most striking and magnificent of the Levantine mansions in Buca. Apart from the urban texture, it was placed at the top of the hill, which was covered with a pine grove, and it looks like a crown completing the hill with its building form. It was built in 1908 to be used as a hunting lodge in Buca by the British Forbes family, who once lived in Izmir and was known for exporting licorice and antimony. One year after the mansion was built, it was completely burned in 1909 and was rebuilt in 1910, the year after the fire. After the Forbes Family, who lived in the mansion for a while, left Izmir, the Whittall Family started to live in the mansion. The mansion, which was the property of SSK in 1950, was used as a polyclinic for many years. Later, when the new hospital building was built in the same garden, the pavilion remained empty and its restoration is continuing by the İzmir Provincial Directorate of Culture and Tourism.